How to Get Rid of Black Mold in Your Home 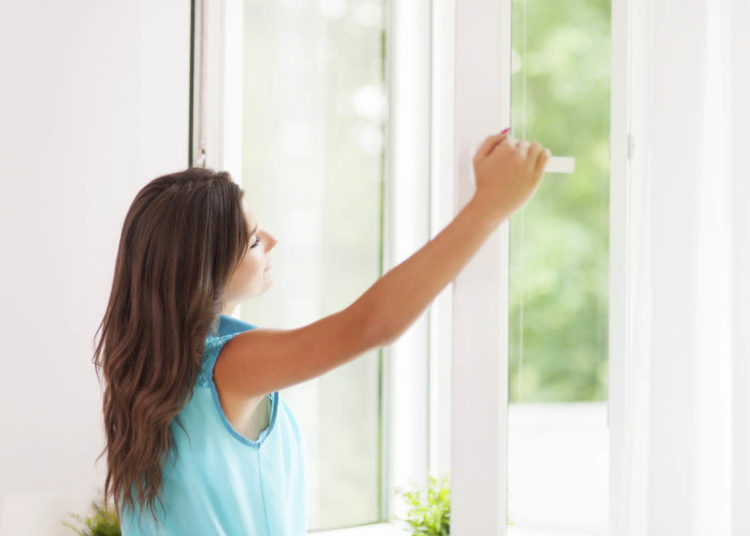 Molds are microscopic forms of fungi that grow into visible colonies under the right conditions. They are found everywhere – both indoors and outdoors all year round.

Outdoors, molds live in the soil, on plants and on dead or decaying matter. Another common term for mold is mildew. Mold growth is encouraged by warm and humid conditions, although it can grow during cold weather also.

There are many thousands of species of mold and they can be in any color, including white, orange, green, brown, or black. Many times, mold can be detected by a musty odor.

Most fungi, including molds, produce microscopic cells called “spores” that spread easily through the air. Live spores act like seeds, forming new mold growths (colonies) when they find the right conditions. All of us are exposed to fungal spores daily in the air we breathe, both outside and inside.